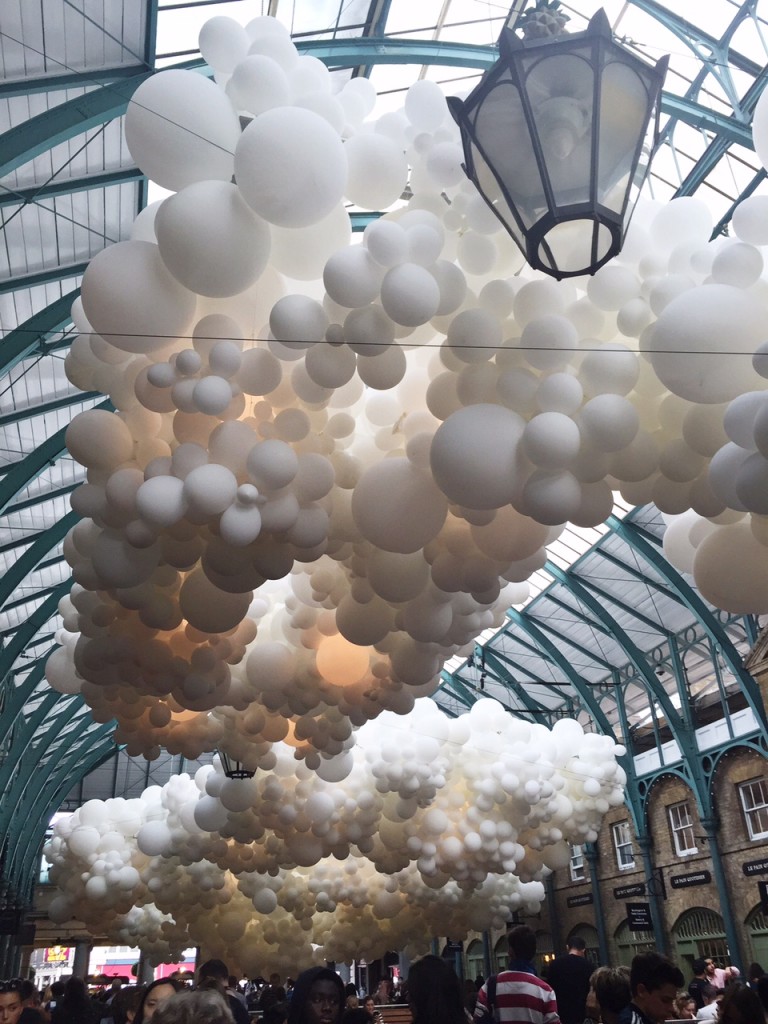 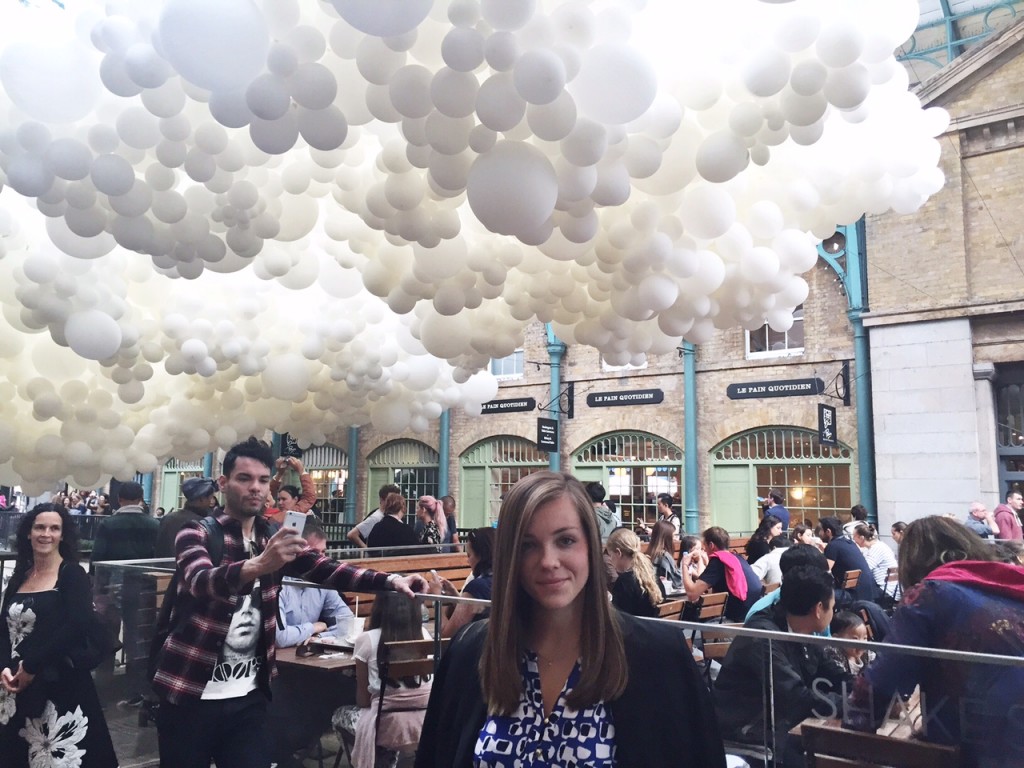 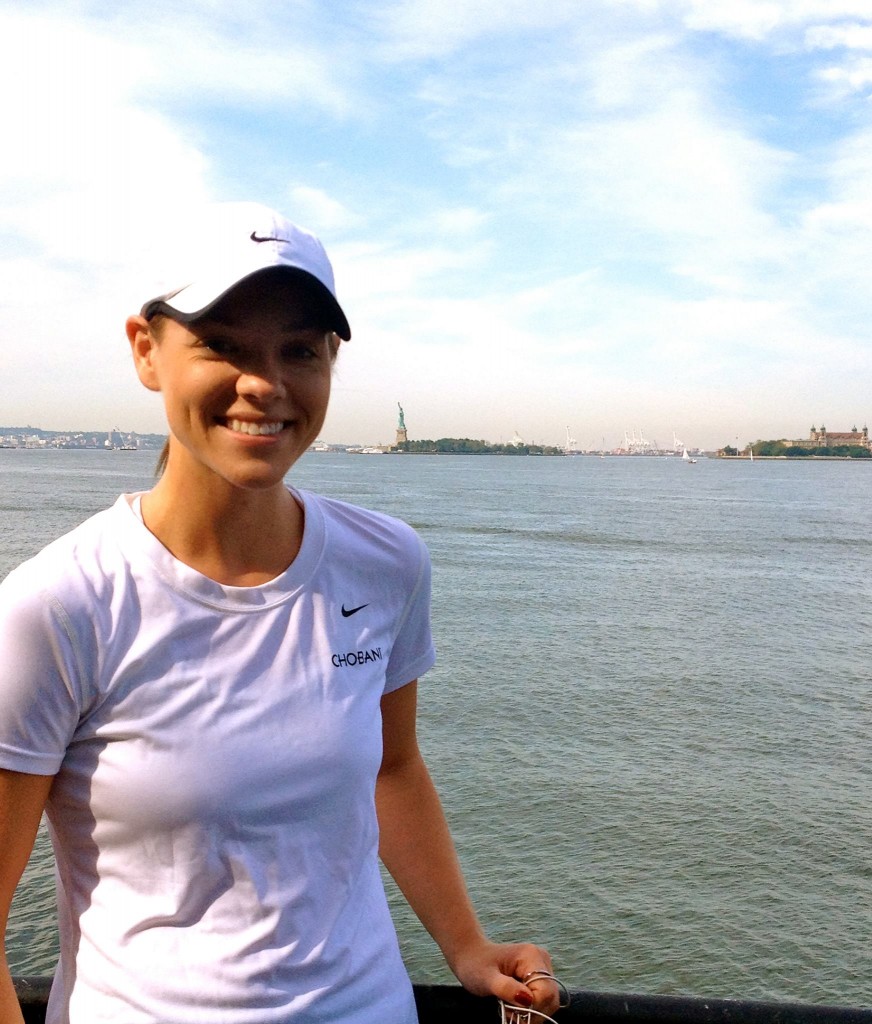 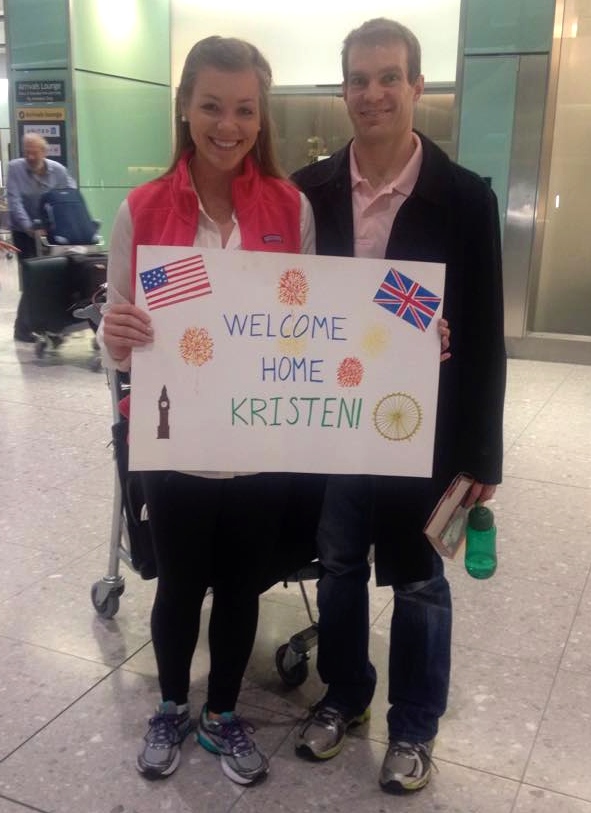 Seeing as it’s National Macaron Day, I’m sharing my favorite bakeries for these trendy treats that are just everywhere these days. They’re a perfect sendoff from weddings, and I love to serve them after dinner as a sweet, light dessert. It’s such fun to see everyone’s eyes light up as they try different flavors and gush about their favorite kinds. Enjoy!

Anges de Sucre: I’ve professed my love for this sweet little shop multiple times with its delicious marshmallows, muffles {marshmallow truffles — I mean, come on, so good}, and of course macarons. The name alone is enough to fall in love — it’s “sugar angels” in French. Located off Kensington Church Street, my favorites are Death by Chocolate and Pistache Vera Pistachio.

Ladurée: This Parisian patisserie is no secret in France, here or across the pond {my parents, best friend and I stood in line for literally two hours when the first NY shop opened on Madison & 72nd}, and they have multiple locations here in London. Just as beautiful as the macarons are their gorgeous collectable boxes. When we were in Paris they had a pineapple box — perfection!

Pierre Hermé: Located inside Selfridge’s {and they also have a shop in Belgravia}, this also Parisian outpost creates true works of art with their sweets and macarons. The flavors are beyond, with options like Infiniment Caramel {salted-butter caramel} and Celeste {passion fruit, rhubarb and strawberries}. Today, they’re also offering one of their iconic 25 macarons to anyone who makes a donation through them to the Cystic Fibrosis Trust.

Whole Foods: You can actually snag delicious macarons from the bakery area for just £1 each, which is the littlest amount I’ve seen for this pint-sized treats. They’re perfect for picking up when you’re short on time and are interested in favorite flavors like vanilla, chocolate, and rose. 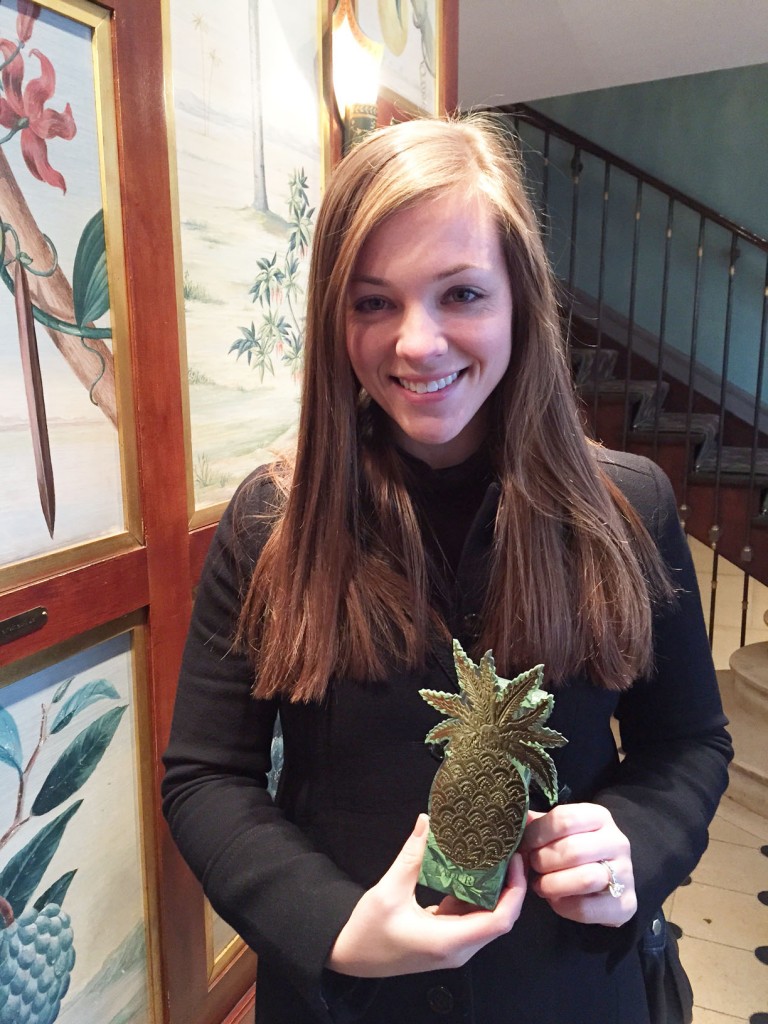 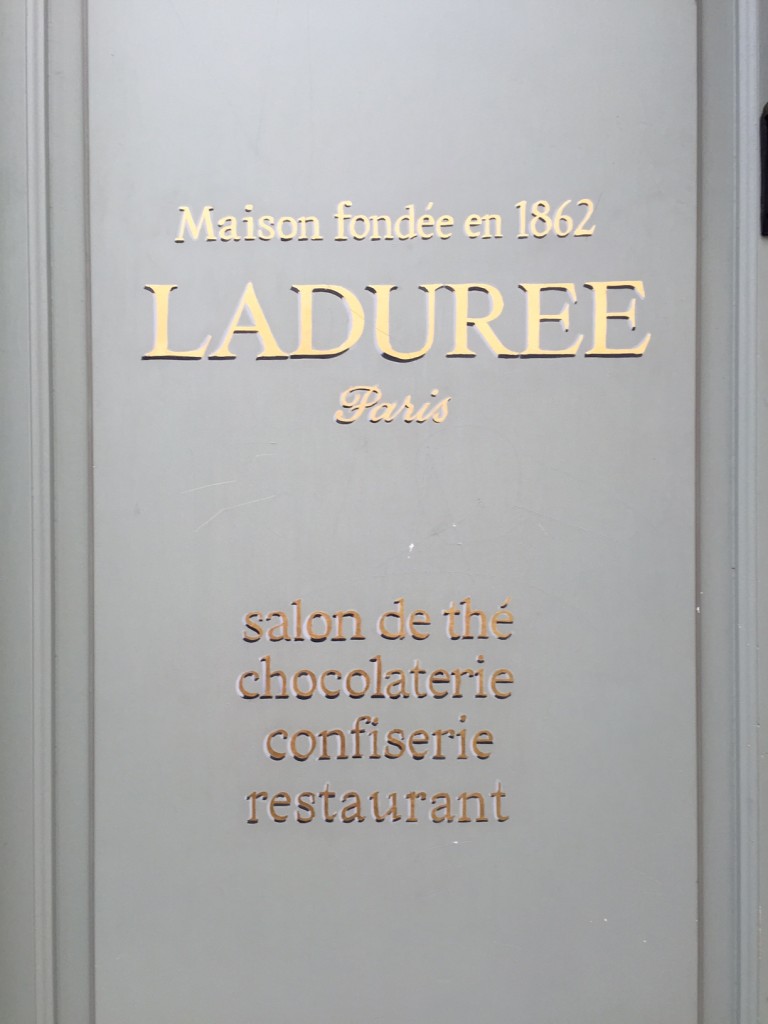 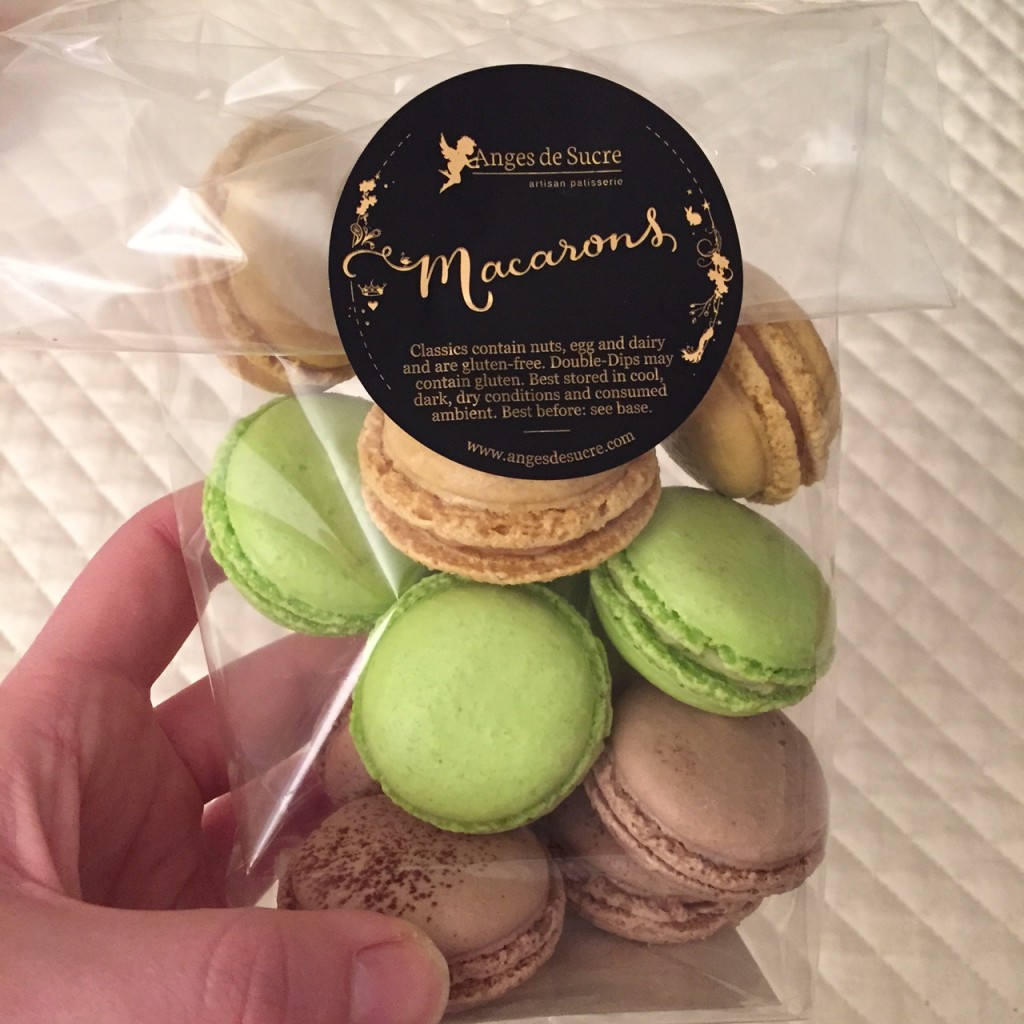